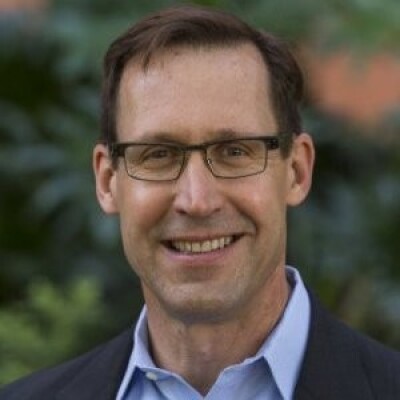 Chris Byrd is the executive vice president of operations at WEX Health, the rapidly growing payment solutions provider whose platform is now being used by more than half of all Fortune 1000 companies. A top adviser on how the healthcare policy and regulatory moves on Capitol Hill might impact consumers, Chris lent his expertise to publications and outlets such as The New York Times, CNBC, Forbes, The Hill and TheStreet. In 2000, Chris founded an early iteration of WEX Health, Evolution Benefits, which ultimately merged with Lighthouse1 in 2011 and was acquired by WEX, Inc.in 2014. Chris oversees the daily execution of WEX Health’s business and leads the company’s operations and service delivery, corporate development, M&A, legal, and industry and government relations efforts.
Featured in
HRAs: A New Wave of Opportunity, Thursday September 26, 2019 12:00 p.m. - 12:45 p.m.