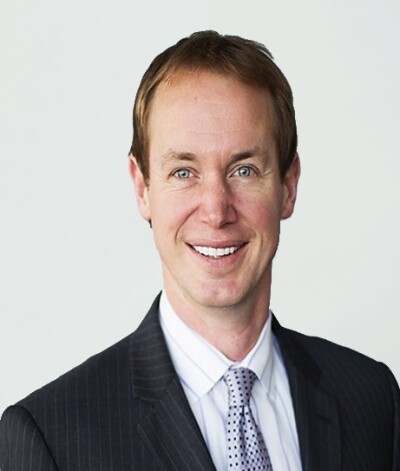 As an Executive Vice President out of Hays’ headquarters, in Minneapolis, David’s role is to provide guidance and leadership that fosters each office’s ability to satisfy their growth objectives. David is a key player in defining Hays’ macro initiatives and providing the vision, tools and education to support those objectives.

David’s secondary role is the Director of Underwriting Services where his primary responsibilities include the development and maintenance of financial tools and methodologies that improve clients’ ability to effectively manage their employer-sponsored health plans. David’s role keeps him actively involved in the management of key accounts, representing over 300,000 members.

Additionally, David acts as a National resource and the primary source of both internal and external education and support regarding efficient health plan structure. David spends much of his time traveling around the country educating consultants, employers, and legislative bodies on the many counter-intuitive and nuanced components of effective health care cost management.

Prior to joining Hays Companies in 2004, David worked as an Underwriting Strategist at Blue Cross Blue Shield of Minnesota where he designed pricing methodologies that satisfied Blue Cross Blue Shield’s strategic objectives. During his tenure, David acted as an internal liaison between actuarial, underwriting and sales and assisted with BCBS’s lobbying efforts to expand the HDHP marketplace.

David has periodically taught statistics at Minnesota State University where he earned his bachelors degree in Finance.
Featured in
How Consumerism, Wellness & Plan Design Can Improve Your Health Plan & the Challenges, Wednesday September 25, 2019 10:00 a.m. - 12:00 p.m.