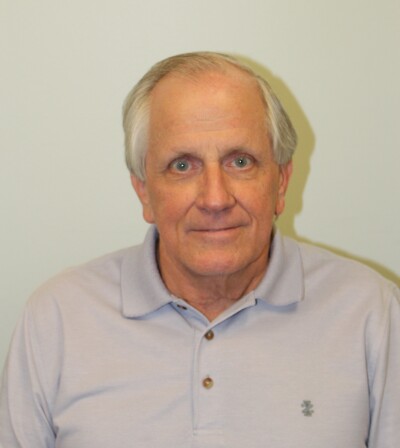 After leaving active duty in the Army I entered the civilian workforce. I began my career as a generalist in HR with Pipeline Technologists in Houston, Texas in 1974. Shortly after that I accepted an offer with McDermott International for an assignment in Dubai, UAE as a generalist. After my assignment in Dubai I returned to the corporate headquarters in New Orleans, A couple of years later I accepted another overseas assignment in Warri, Nigeria. After my return back to corporate headquarters I accepted another position with The Louisiana Land and Exploration Company (LL&E – an Independent Oil & Gas Company) in New Orleans. I began as the Recruiting Manager but after the oil industry went down in the early 80s and recruiting was temporarily halted I was offered the opportunity to move into benefits. I spent the next 10 years with them taking on more and more responsibilities in the benefits capacity.

After leaving LL&E I joined Walk, Haydel & Associates in New Orleans as their Human Resources Director and was with them for the next 6 and half years. From there I accepted a position with The Shaw Group in Baton Rouge, Louisiana as the Corporate Benefits Manager. They had a benefits program that had significant issues and presented a huge challenge to bring under control. By the time I left 6 and a half years later all the plans had become compliant and functioning well and we passed an intense DOL Audit with no discrepancies. I moved home to Mobile, Alabama first taking on the Human Resources Director position with Saad Healthcare and them moved into a HR position with Home Depot here in Mobile.

After leaving Home Depot I joined The SSI Group, LLC (SSI) eleven (11) years ago in my present capacity of Human Resources Director. During my tenure here at SSI we have developed the benefits program and especially our 401(k) Plan. We received Plan Sponsor’s 2017 Best in Class 401(k) Plan. We have elevated our participation rate to 97% and our average deferral rate to 9.1%. We offer many aspects of Financial Wellness for our participants.
Featured in
Student Loan Repayment and Employee Financial Health, Thursday September 26, 2019 10:15 a.m. - 11:00 a.m.