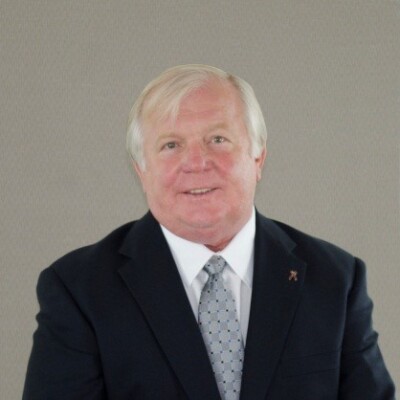 The American Worker Plans was created in 1992 by George V. Duczak to develop alternative health and employee benefit plans with exclusive focus on working, and most often uninsured, Americans.

The company has contracts with many national carriers to provide a variety of both limited indemnity and hybrid combination major medical plans, as well as supplemental worksite benefits available on a national basis. The latest focus being on partial self-funding in innovative integrated high-deductible major medical and fully insured indemnity coverage. The company was acquired in 2014 by Fringe Benefit Group.

Distribution is through its national network of General Agents and Producers. The company serves many large national employers with 5,000 to 80,000 employees.

From 1989 to 1999 George was Principal at National Hospital and Health Care Services, Illinois’ largest captive agent managed health care sales firm. In 1999 he sold the company to a national organization. From 1985 to 1989 George was Chief Marketing Officer at United Chambers Insurance Plans, and from 1979 to 1985 he was Vice President of Marketing at Dunn & Bradstreet Plan Services.

George is a frequent speaker on health care reform, worksite and direct marketing programs. He is Past President of the Illinois State Association of Health Underwriters and has served as Past President of the Chicago Chapter of NAHU. Throughout his terms, he provided exceptional Chapter guidance during very crucial times dealing with the Affordable Care Act. His bio was featured in the April 2015 edition of HIU Magazine.

He resides in Barrington Hills, Illinois with his wife of 46 years, 6 children and many grandchildren.