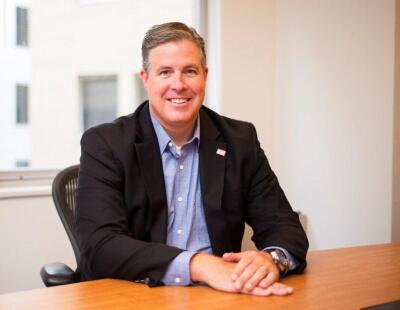 J. Kevin A. McKechnie, is the founder and Executive Director of the Health Savings Account (HSA) Council at the American Bankers Association. He is also Senior Vice President & Director of the American Bankers Association’s Office of Insurance Advocacy. He joined ABA in 2000 after serving as the Government Relations Representative for the Affinity Services Division of Marsh & McLennan and also as Director of Government Relations for International Financial Services, a wealth management and insurance consulting firm. He served as Legislative Director to former Congressman William Dannemeyer of California. Kevin holds a BA in History and Political Science from York University in Toronto, Canada.
Featured in
Washington Update: What to Expect in 2020?, Wednesday September 25, 2019 4:30 p.m. - 5:15 p.m.