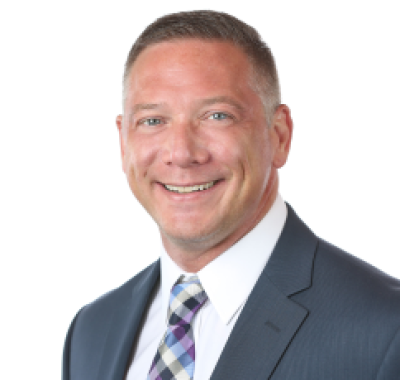 Last year, Jason was a featured speaker at the Society of Human Resource Professionals’ (SHRM) 2018 National Conference & Expo where he spoke regarding recent agency rulemaking related to the administration of gender expression and gender identity in the workplace. Jason was also a guest presenter at the World at Work 2017 National Conference & Expo where he spoke regarding the advent and regulation of value-added benefits such as on-site clinics, telemedicine, and employer-sponsored well-being programs. In 2016, Jason was a guest speaker at the Employee Benefit Network’s (EBN) 2016 National Conference & Expo where he hosted a panel discussion on emerging employee benefits issues and moderated a large-scale total rewards group-based hypothetical exercise he designed titled The Ins and Outs of Plan Design & Administration.
Featured in
Duties and Liabilities of the ERISA Fiduciary, Thursday September 26, 2019 2:15 p.m. - 3:00 p.m.