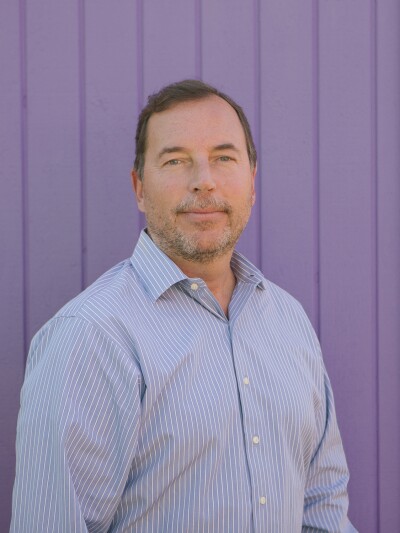 Scott Thompson is CEO of Tuition.io, the nation’s first and most comprehensive employer-funded student loan contribution platform. Scott's mission at Tuition.io is to expand student debt relief among companies in the US until it becomes the norm, not the exception.

Thompson joined Tuition.io from ShopRunner where he served as CEO and led the company’s rapid retail and member network expansion over the last four years. Prior to ShopRunner, Thompson was CEO of Yahoo. Before that, he served as President of PayPal during its most rapid growth period. During his