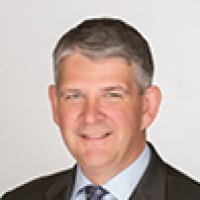 Todd Waletzki joined BenefitMall in March, 2015 as the President of the Payroll Division. Todd brings more than 25 years of finance and payroll related experience to the organization and is responsible for maintaining the excellence of payroll operations for BenefitMall. Todd previously held the role as chief operating officer of CompuPay (now BenefitMall) from 2010 to 2012 , where he was responsible for all payroll operational functions.