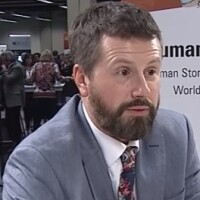 Brent Skinner is principal analyst at Nucleus Research covering technologies in human capital management (HCM). Brent joined Nucleus from the vendor side, where he played a key role in supporting the thought leadership of subject matter experts in the executive suite. Previously, he was technology editor for HRO Today. Prior to that, Brent was a research consultant to Kennedy Information and contributing editor to Executive Recruiter News. Since January 2003, he has been an adjunct instructor of business writing at Boston University, where he earned his master’s degree. Brent received a bachelor’s degree from the University of New Hampshire.